A Spotlight on: Paul Burgess

We sat down with FunctionalDX Practitioner Paul Burgess to find out why he chooses FDX and why he recommends it to other practitioners. You can watch the video of our discussion below or keep scrolling to read the blog version.

Paul Burgess has been a healthcare provider for over 20 years. Having had a keen interest in health from a very young age, Paul gained qualifications and began exploring different modalities. About 15-20 years ago, Paul decided to make revolutionising healthcare his main pursuit, finding it more fulfilling than anything else. Rather than having healthcare on the side as a “hobby”, where many practitioners struggle commercially and don’t get paid enough, Paul committed to developing his practice into a proper commercial business. He currently has a global online practice.

Paul was introduced to FunctionalDX Clinical Director Jonathan Cohen by a mutual friend. Having sat down and discussed the FDX offering with Jonathan, Paul realised this was exactly what he’d been looking for when it came to blood testing, including the highly crucial reporting. Having such comprehensive reporting was the most important element for Paul as, like many practitioners, he was getting fed up with going through bloods not really understanding them properly, then having to do the research on all the markers.

What FunctionalDX blood panels does Paul Burgess use?

Whilst he uses several different panels, the FDX Ultra (previously the FDX Max 03) is Paul Burgess’ go-to panel. This is because he says that when you opt for a test with fewer markers, when you get the results, you typically want more information and wish you had gotten more biomarkers included. Paul believes practitioners are better off getting a larger panel with 90-93 markers from the start, as all the markers are relevant and provide a very comprehensive understanding of what’s going on in the patient. There are also female and male versions so you can use whichever is appropriate for your patient.

“I don't know a better test in the UK currently. And honestly that's why I use it as a prerequisite. When you come into me as a patient, you must have a FunctionalDX test. It is not optional. I do not believe you can treat patients effectively without one.” 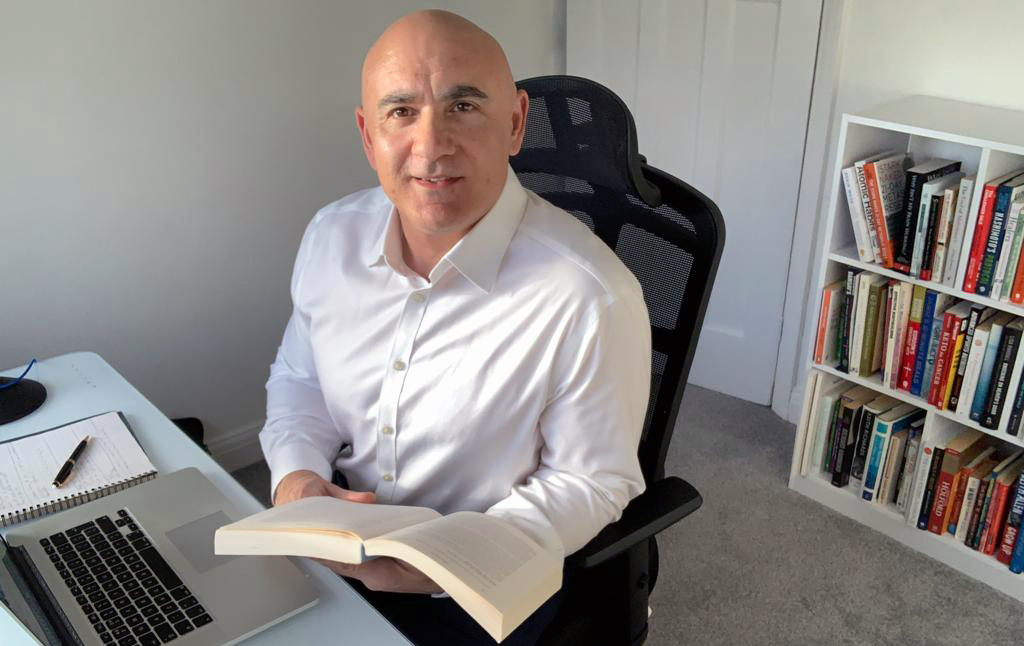 A case study from Paul Burgess where hidden dysfunctions were identified

In the case of a male patient who had “normal” results from his GP but was still mystified about an underlying condition, Paul used FunctionalDX testing to uncover a hidden pathology. The results showed that creatinine and monocytes were elevated, (although they were not elevated in the doctor’s range and were well within the “normal” range) indicating that there may be some benign prostatic hypertrophy going on. His patient was advised to go back to the doctor for a prostate examination to be sure of what was going on.

The GP examination led to a scan which uncovered two tumours; one being benign, and one being cancerous. They were able to catch the cancer at stage two, which they might not have had the client not visited Paul and had a FunctionalDX panel. This patient has subsequently been through chemo, has completed his treatment and is in remission now.  Paul believes that having the FDX test saved his life this time around, because the early warning signs were spotted.

"It has some really extremely valuable and beneficial data. I'm not saying everybody's going have cancer, and I'm not saying it's going to tell everybody what their serious disease is. But when you look at the report properly and you know how to interpret things, it's a massively powerful tool".

Why does Paul Burgess choose FunctionalDX?

“I find FDX amazingly beneficial. For me, FunctionalDX testing and reporting, is integral to any sort of patient protocol I'm going to do. I will not do any protocol without it - because I do not believe you can actually effectively treat your patients if you don't know the underlying story. And this report gives you that.”

Register as a Practitioner
PrevPreviousA Spotlight on: Dr Jess Armine
NextWhat you need to know about Lipoprotein (a) and cardiovascular healthNext