Analysing Aluminium as an indicator of brain health – Part 1

As a practitioner with a busy practice, your attention might not yet have been drawn to the impact of Aluminium. This metal is all around us in our daily lives - and is incredibly important as an indicator of current and potential brain health outcomes in your clients. That means it’s vital that you add this marker in to your focus with your cognitive concerns clients.

This 2-part blog series will help you to understand the impact of Aluminium on brain health, how this works and how FDX blood testing and health reporting can support you in achieving improved health outcomes for your clients.

What is aluminium and what impact does it have on health?

Aluminium (Al) is the most abundant metal in the earth’s crust and the third most abundant element. The main route via which it makes its way into the human body is ingestion and subsequent gastrointestinal absorption, largely in the duodenum.

Absorption of Al via the gastrointestinal tract can be enhanced in the presence of citrate, maltol, lactate, gluconate, ascorbate, carbonate and fluoride in water or food. It is also greater where there are low iron levels, likely because 90% of it is bound to transferrin in the body.

On the other hand, its absorption is reduced with phosphate, silica, polyphenols and sialic acid, as well as in cases of iron overload.

Within the body Al accumulates predominantly in bone, lung, muscle, liver and brain tissues, and we know that concentration increases with age.

It has multiple half lives depending on route of exposure, ranging from hours to years. It is estimated that, from the lungs, its half life is 100 days. For brain and other tissues, that figure can be up to 7 years.

3 associations between Aluminium and brain health

Aluminium is associated with a very wide variety of conditions and diseases. In the context of neurology, it is a neurotoxin which leads to neurodegeneration.

Over 95% of aluminium is excreted by the kidneys – this may go some way to explaining its increased levels in advanced age as kidney function decreases. Patients who suffer from diabetes with an associated renal dysfunction are also at higher risk of rising aluminium levels. In line with the increasingly accepted description of Alzheimer’s as “type 3 diabetes”, one hypothesis (not tested to date) might be that the higher levels of aluminium in the brains of people with Alzheimer’s disease are in some cases partly attributable to poor renal excretion of the element.

Interested in exploring this marker through functional testing? A few of the key panels that include this marker are Brain Check, Cardio Check and FDX Femme and Man Ultra.

Mechanisms by which Aluminium causes physiological dysfunction include:

Measures of aluminium in the blood have been found to decrease over time following the end of exposure, therefore as a blood biomarker, it gives us an indication of current or recent exposure. In cases where this biomarker is above range, it is advisable to address current sources of exposure, a topic we will cover in part 2 of this blog.

Ready to join the healthcare revolution and become a valued member of our Practitioner cohort? 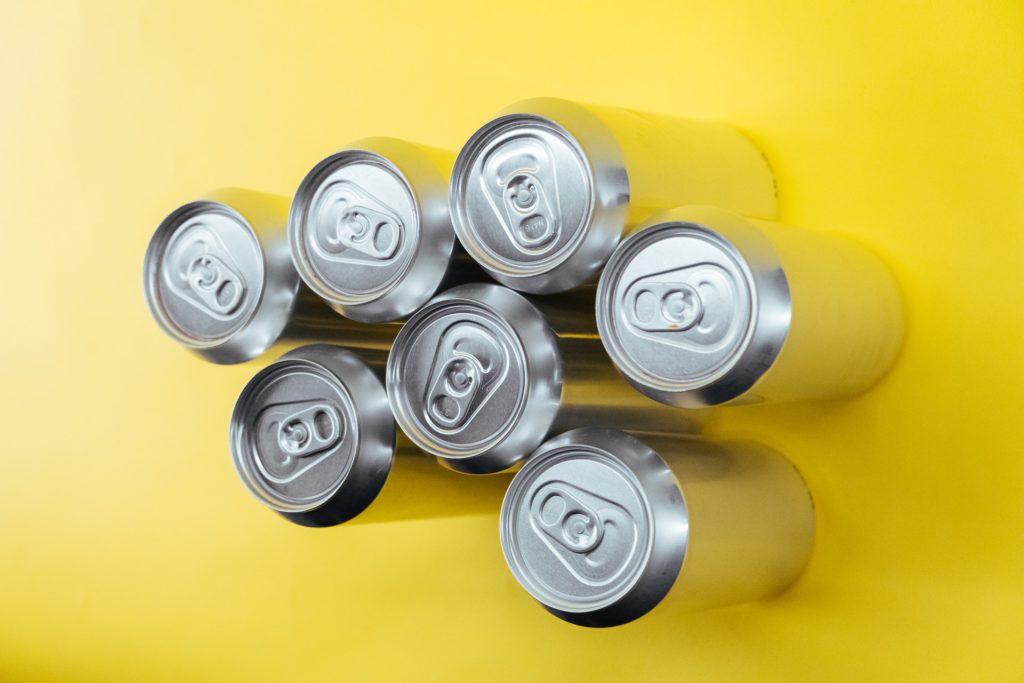