The hormone Dehydroepiandrosterone (DHEA) is an important precursor to hormones such as the sex hormones progesterone, testosterone and the oestrogens. It is produced predominantly in the adrenal glands and is involved in the Fight or Flight stress response to resume a calm state after perceived danger/stress has passed. As the most abundant circulating steroid in the body, it has an inﬂuence on over 150 known repair functions in both the body and brain. Increased or decreased levels may lead to many common conditions in the endocrine, immune, cardiovascular, hormonal, and nervous systems. 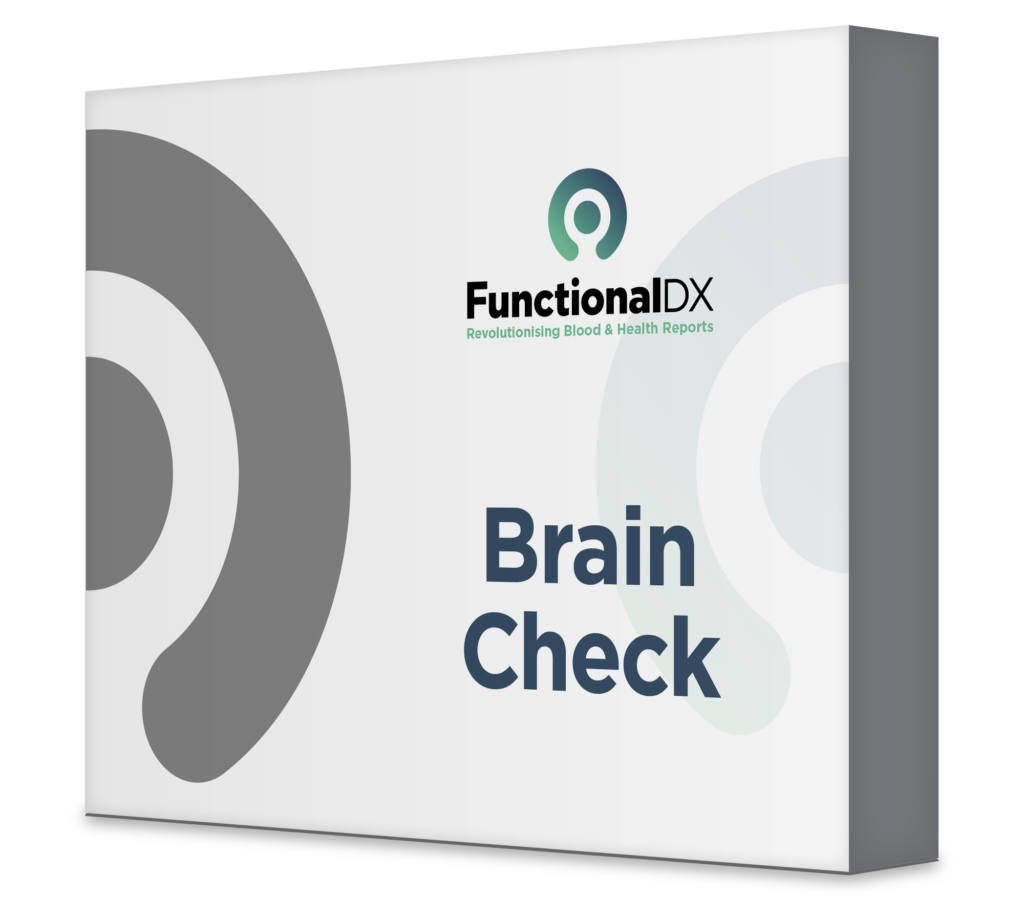 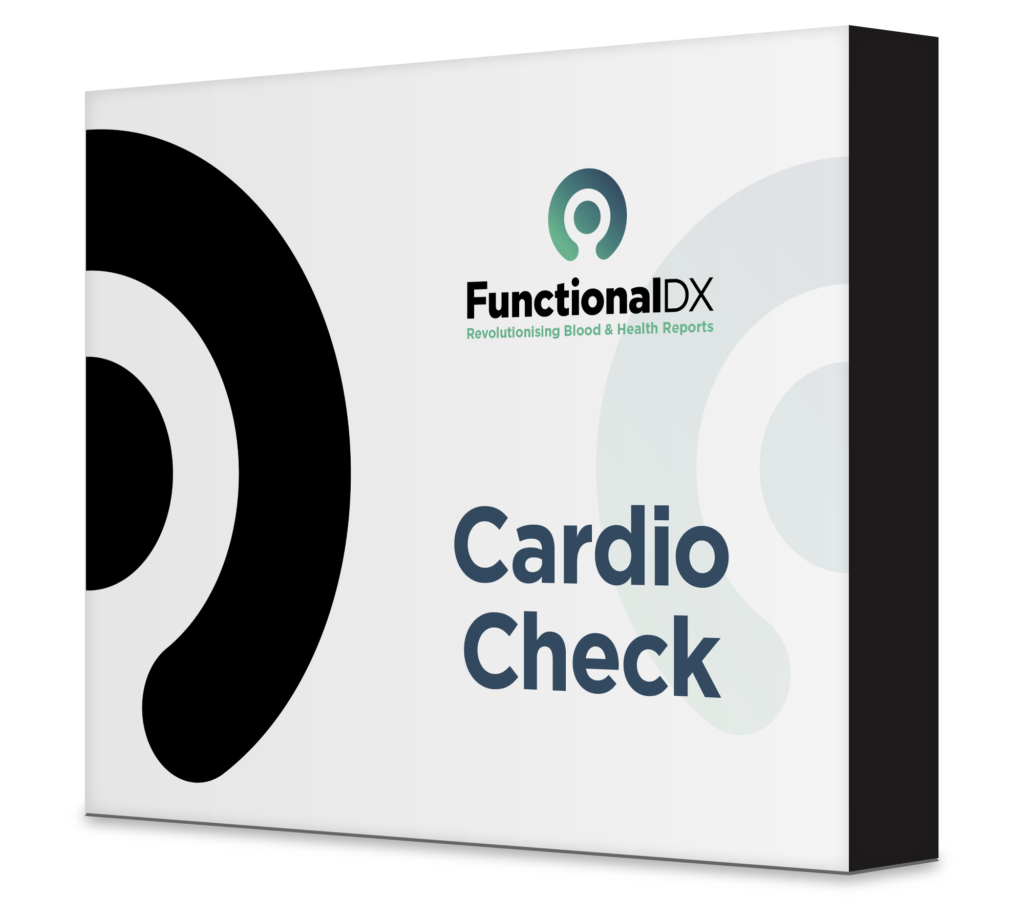 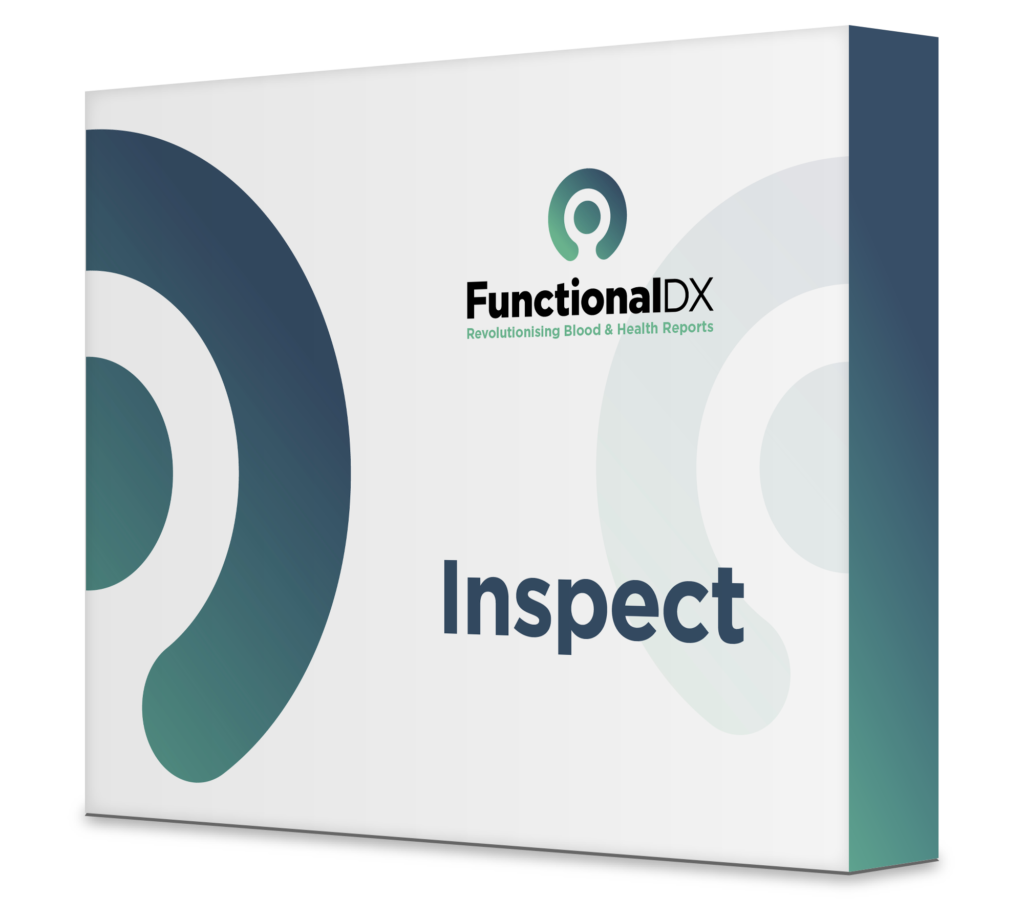 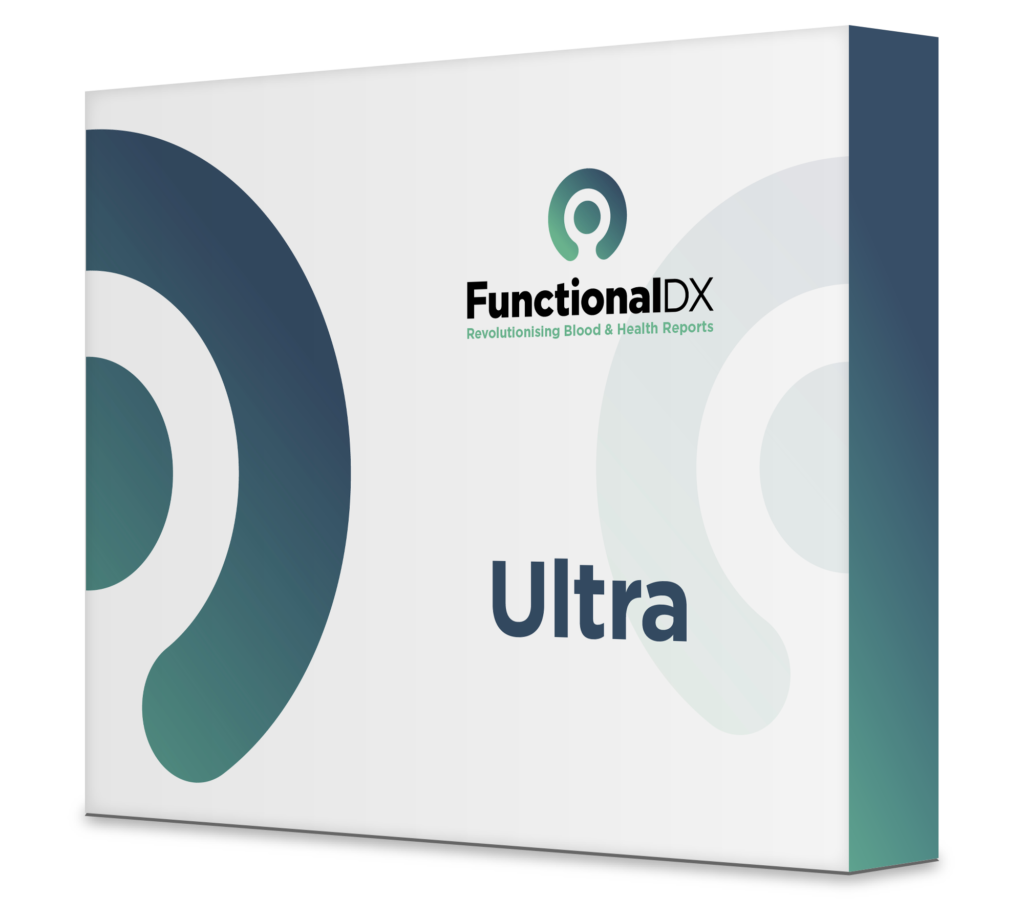 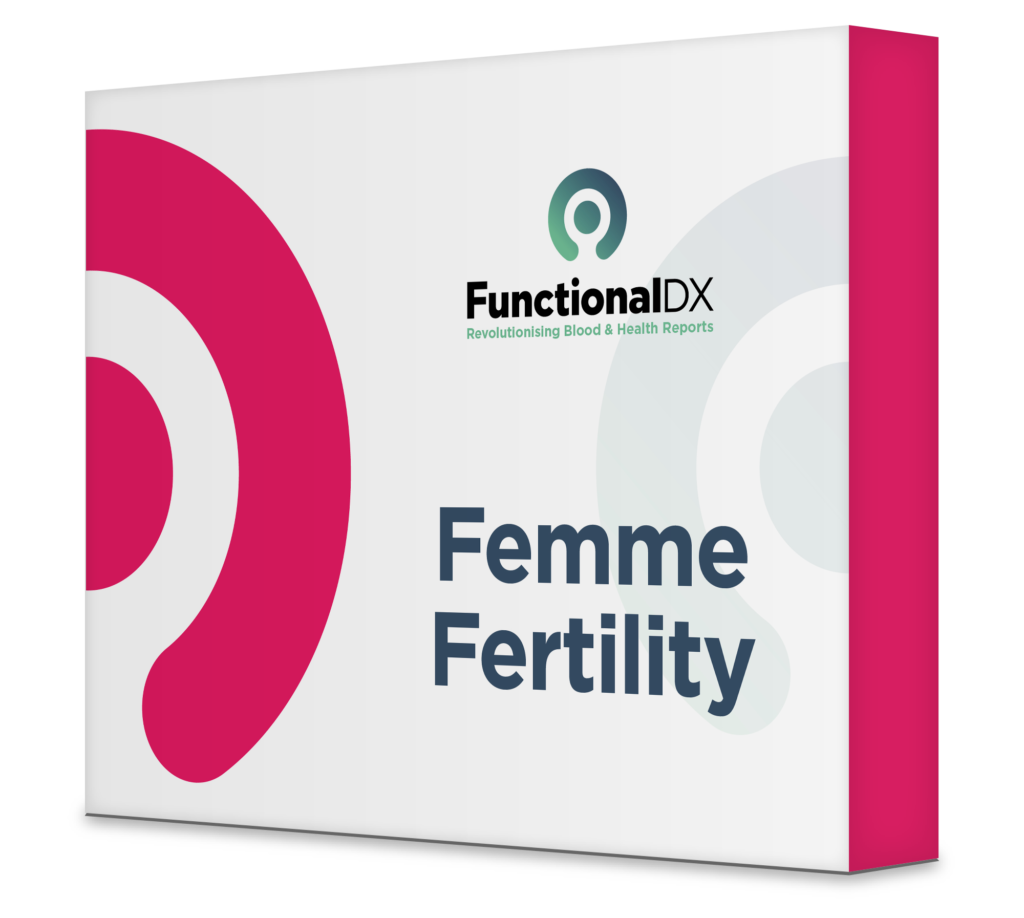 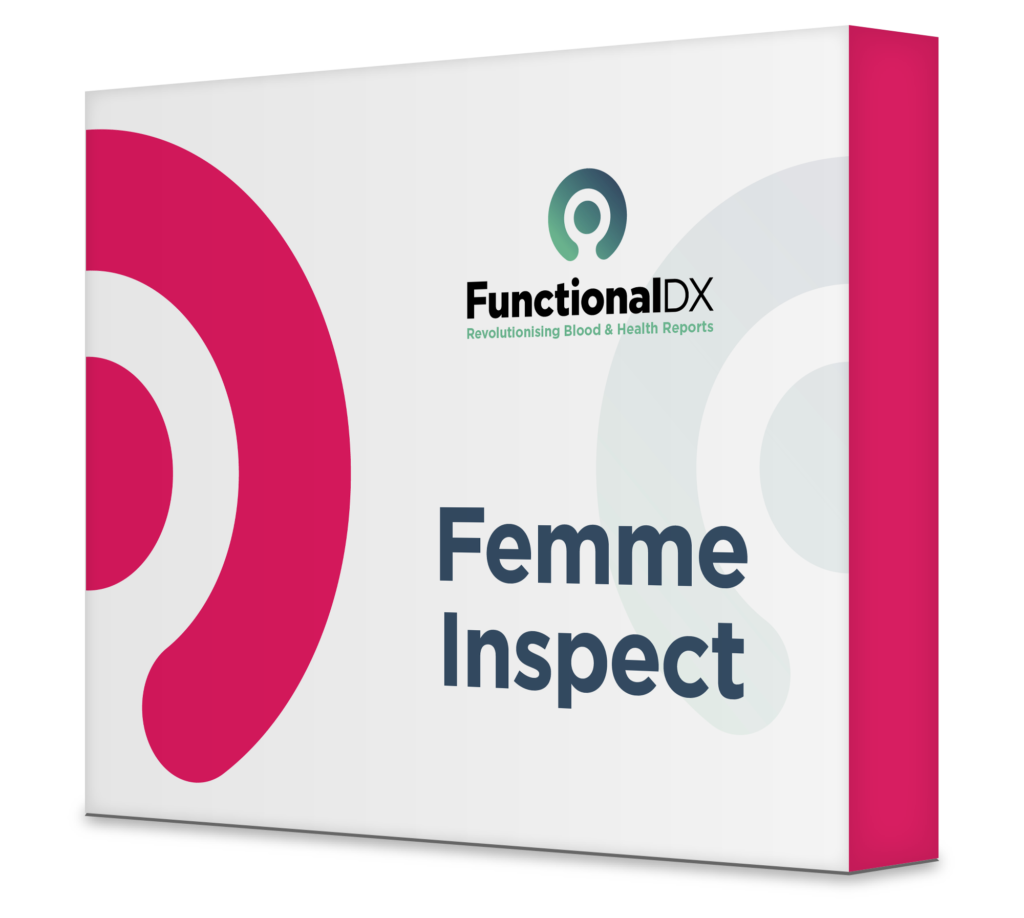 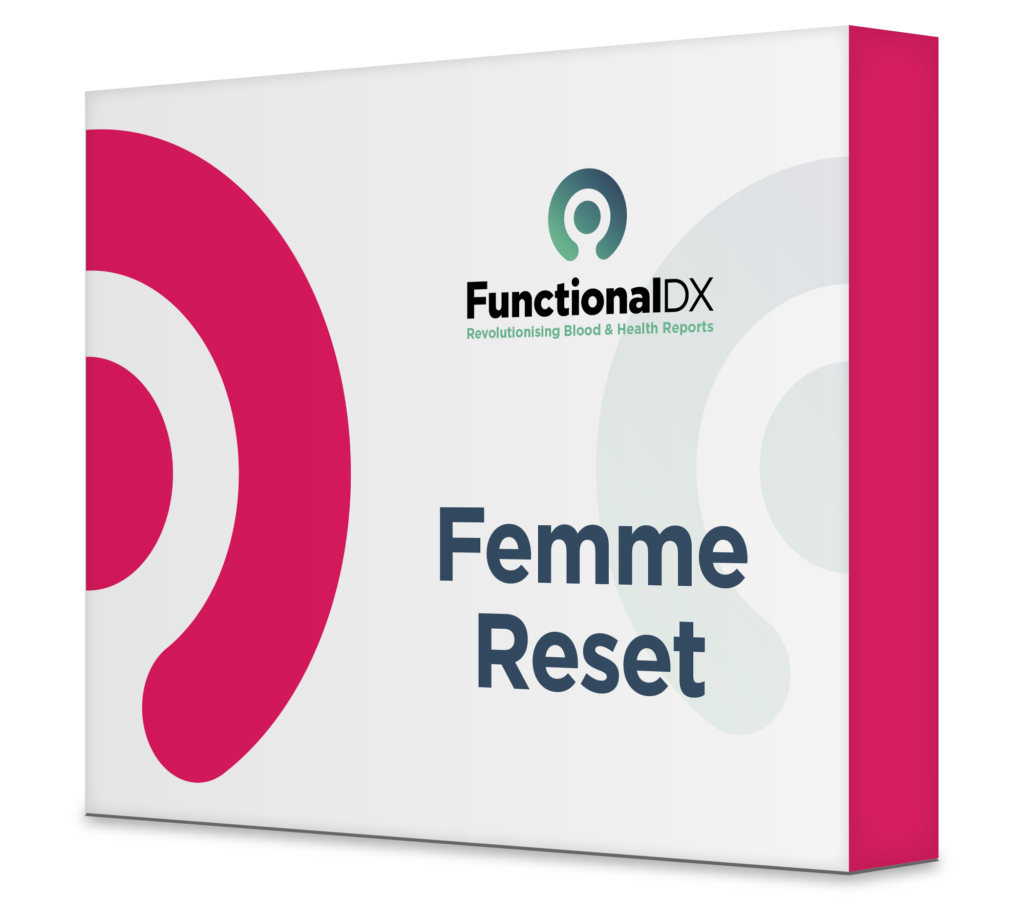 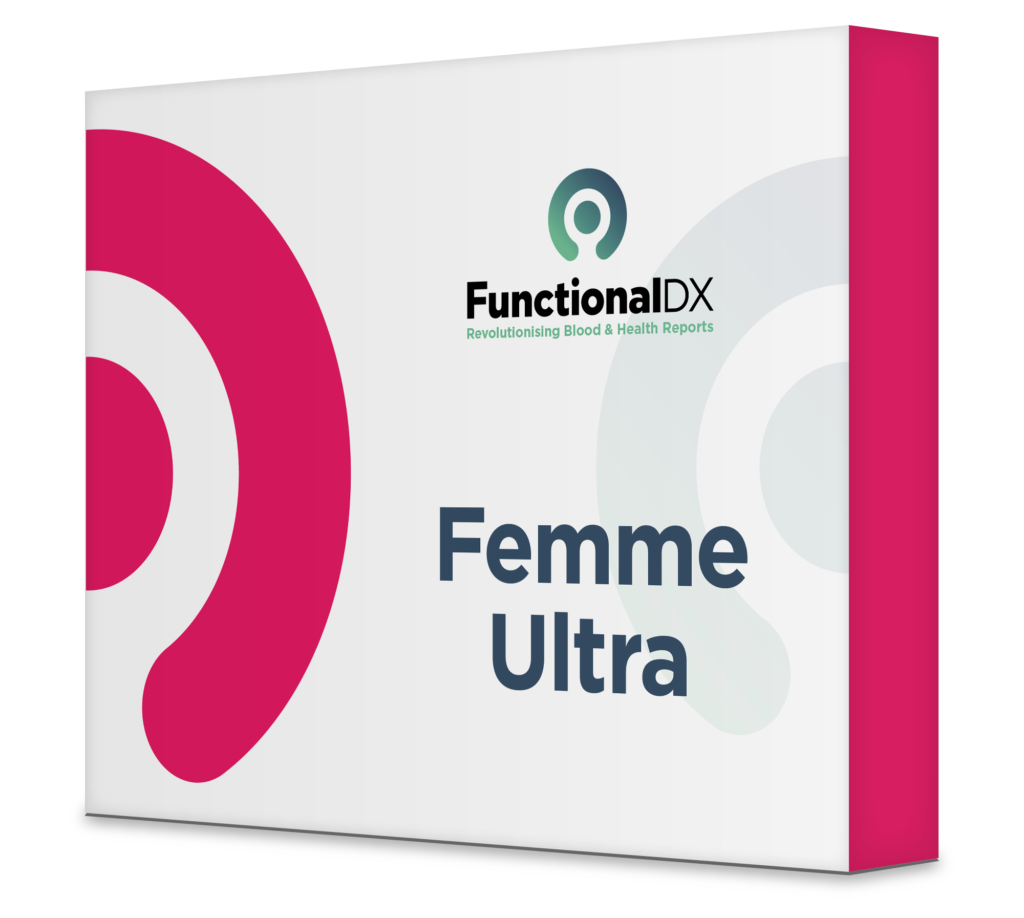 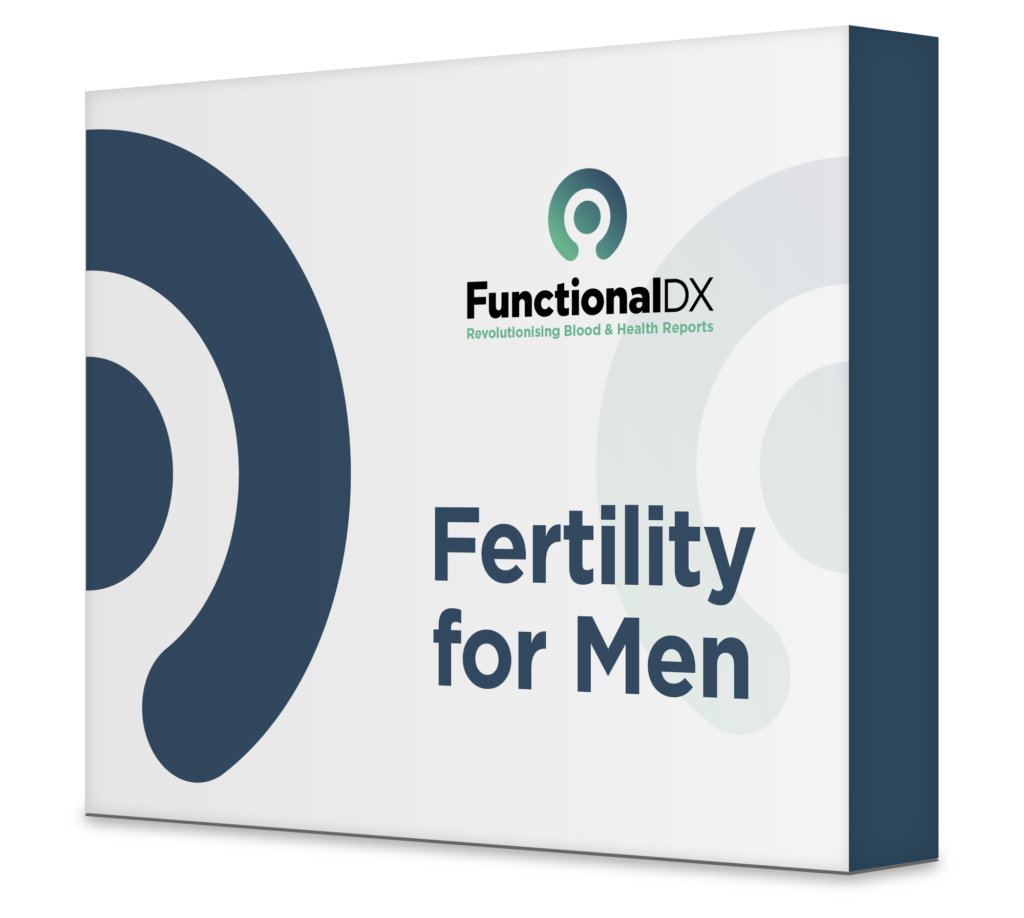 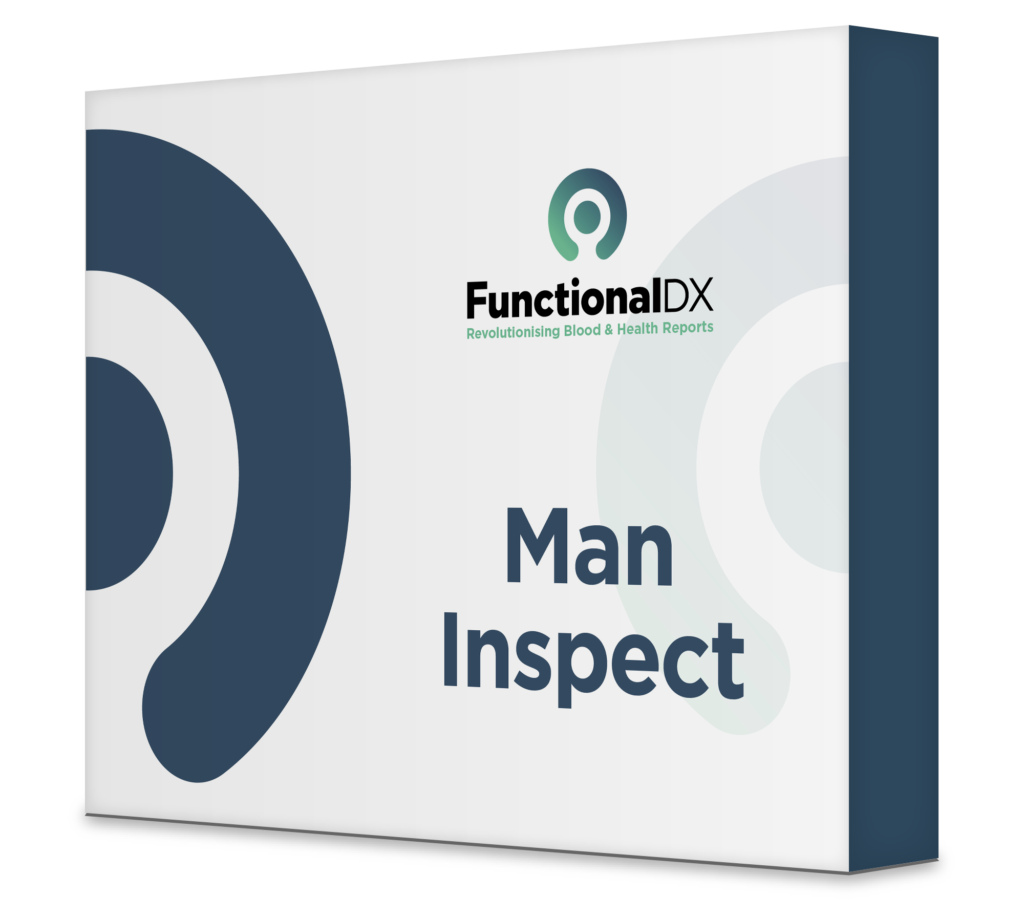 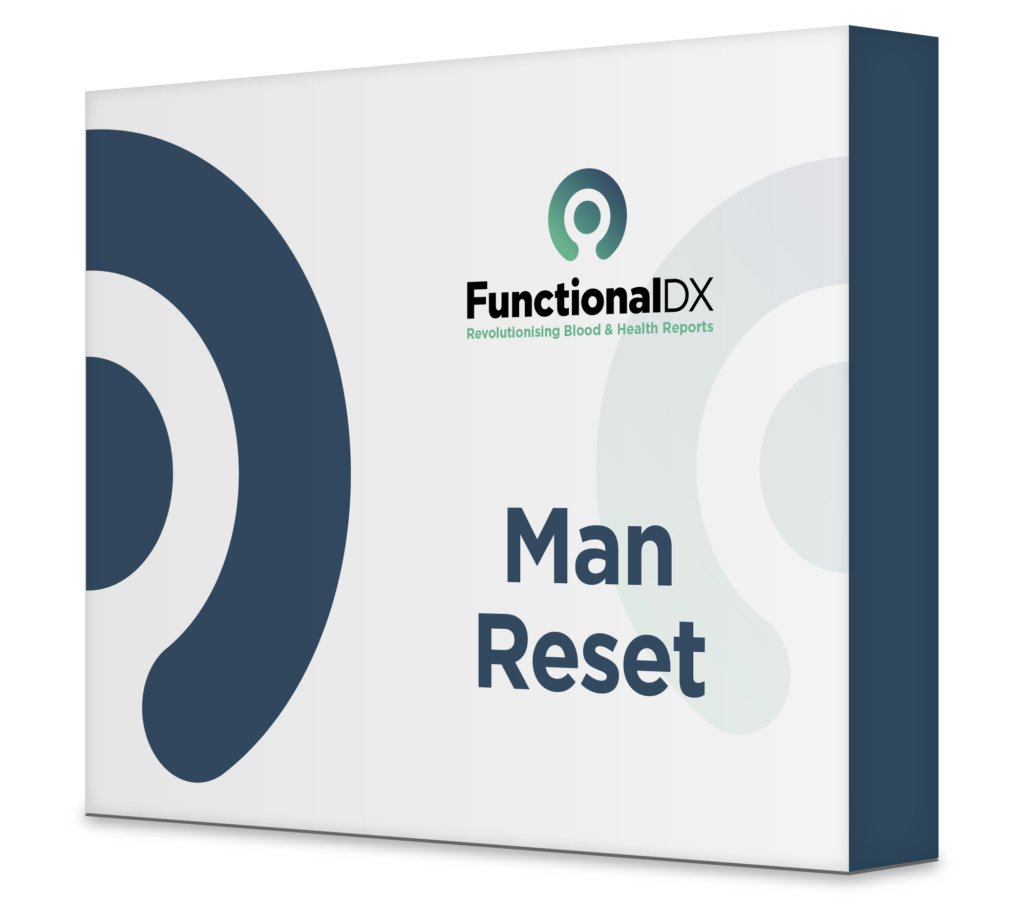 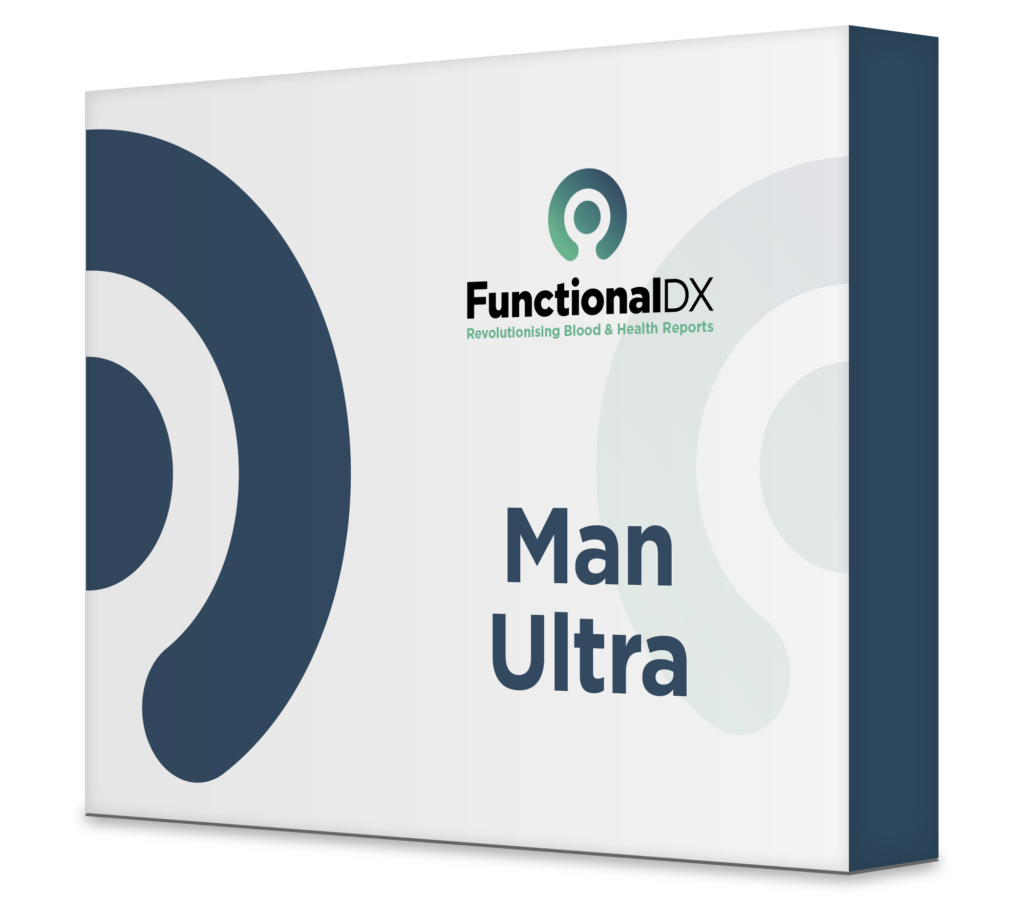 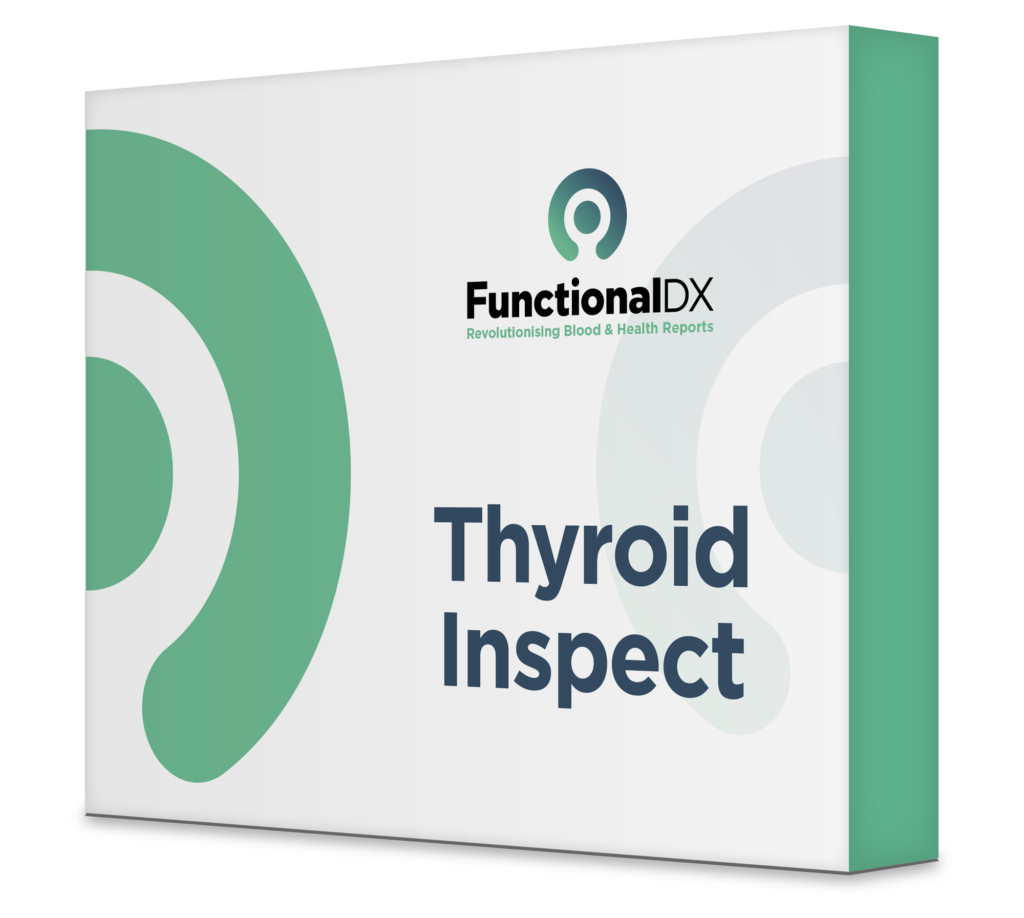 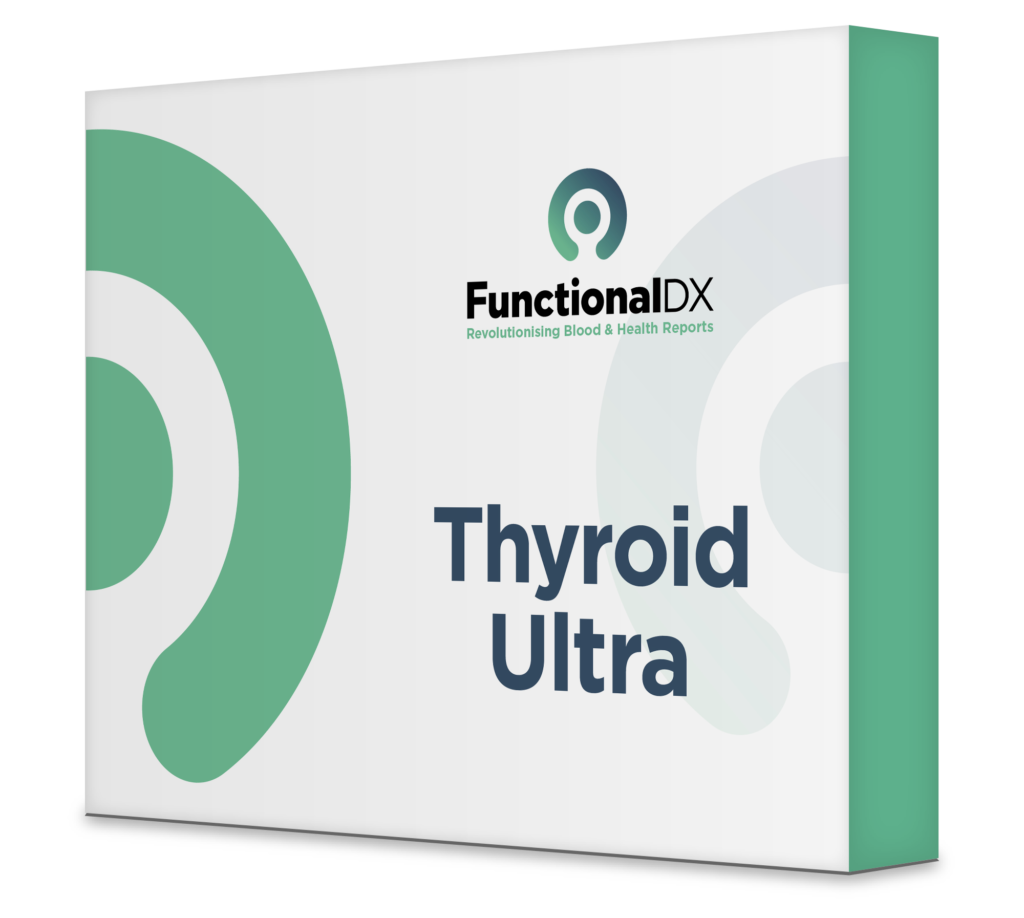 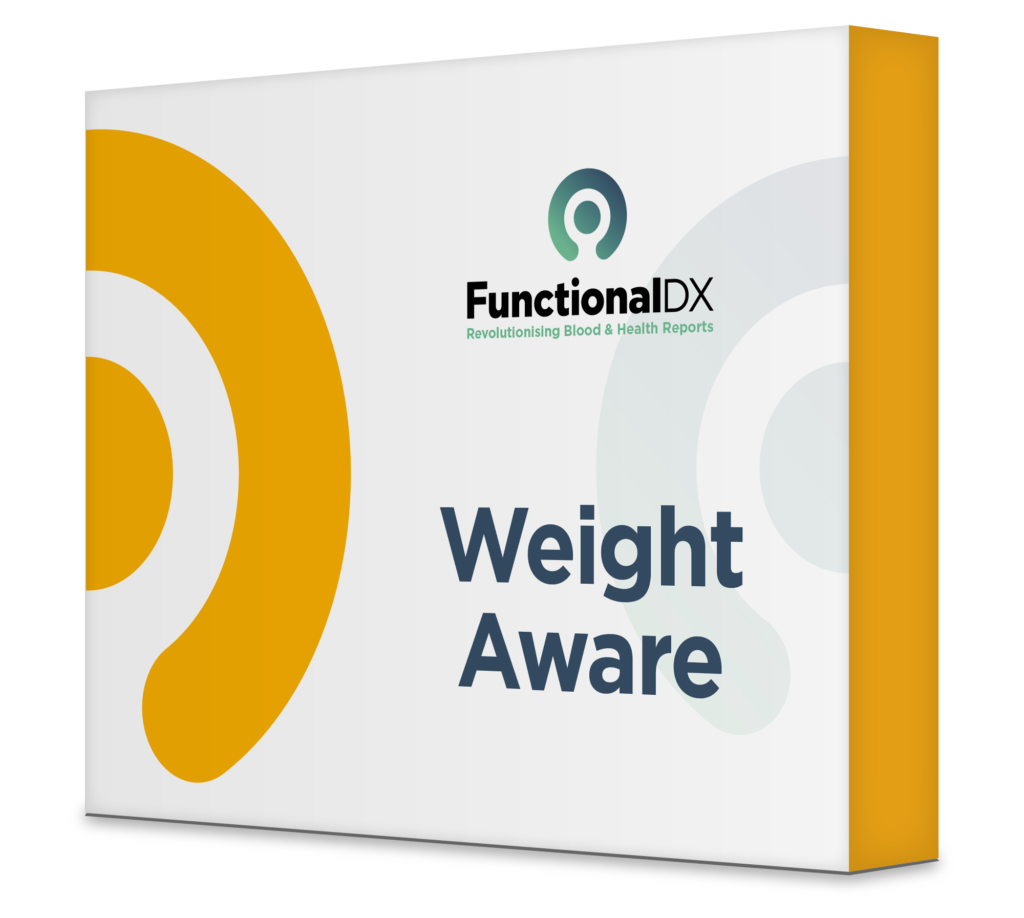 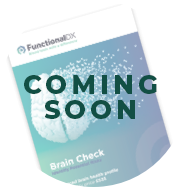